Where Every Puppy Is A Work Of Art! 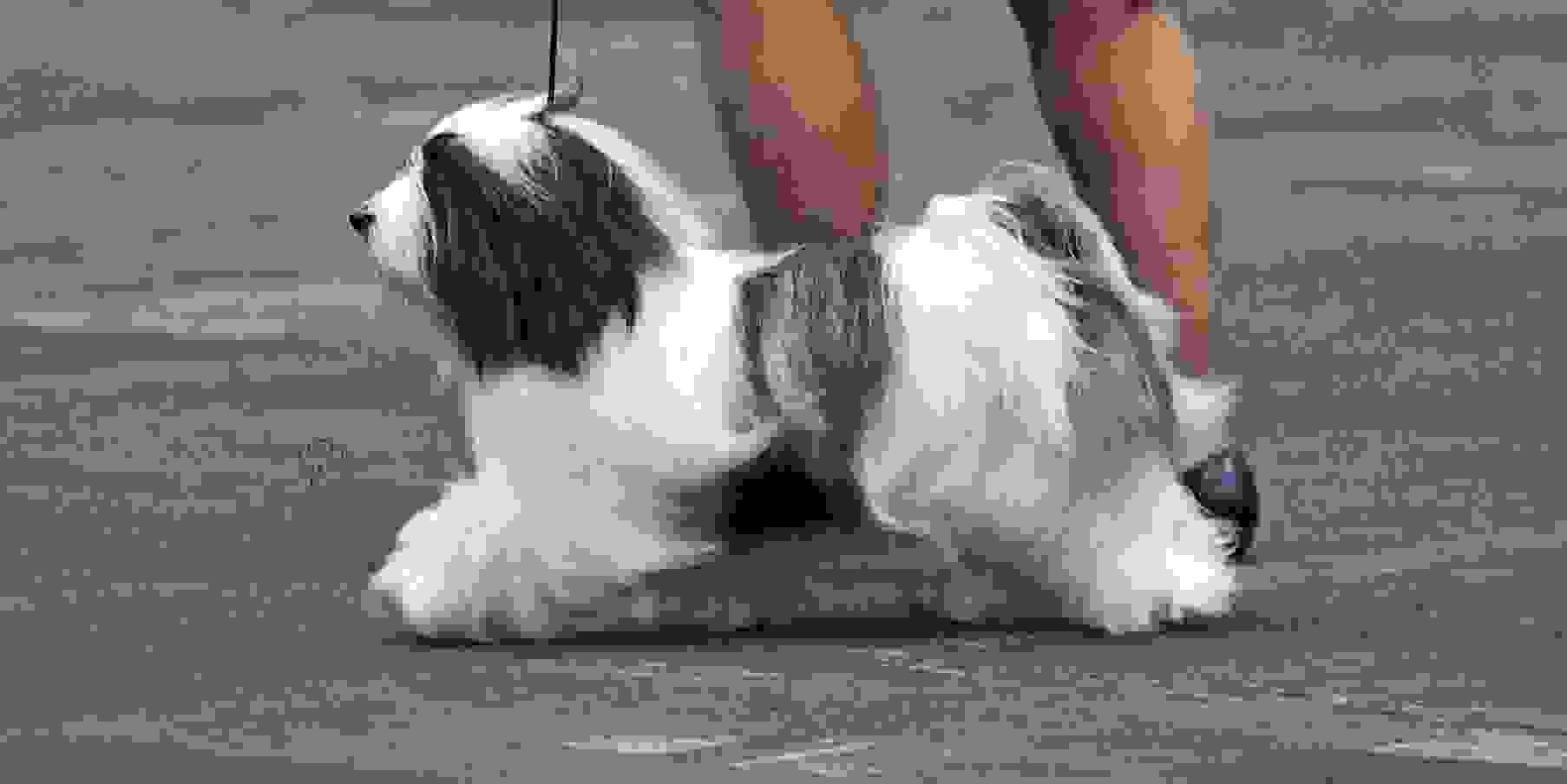 My Havanese all receive an OFA eye clearance annually, OFA cardiac and patellas after one year of age, OFA hips and elbows after two years of age, and BAER testing to test for congenital deafness.

You will pay more initially for a puppy from a responsible breeder who follows the protocol, but you will not have the heartbreak and huge veterinary bills that you most likely will have with a puppy from parents who have not been tested.  The parent club recommends the tests that have been found to be prevalent in each particular breed.

Be wary of a breeder who casually says, "Oh that doesn't run in my lines so I don't have the need to test."  It is simply not possible to know whether it runs in your particular dog unless you do the testing.  Most of these are recessive gene issues, so a dog may be a carrier, but show no visible effects.  It will, however, show up in your puppy if they breed their dog to another dog who is also a carrier, but doesn't show the effects. I soap my dogs and examine their front legs for straightness and not exhibiting evidence of Chondrodysplasia.

Please do your research and make the best choice for this little bundle of joy you are bringing into to your family and into your home for a lifetime!